PIJIJIAPAN, Mexico – Mexican police and immigration agents have detained hundreds of Central American migrants in the largest single raid on a migrant caravan since the groups started moving through Mexico last year.

Police targeted the tail end of a caravan of about 3,000 migrants who were making their way through the southern state of Chiapas.

Federal police and agents on Monday forced the migrants and their families into pickup trucks to take them to buses, presumably to deport them.

Mexico had welcomed the first caravans last year with open arms, but the reception has gotten colder since tens of thousands of migrants overwhelmed U.S. border crossings.

Read at the source

“Jessica Schumer is a registered lobbyist at Amazon, according to New York state records. Alison Schumer works at Facebook as a product marketing manager.” 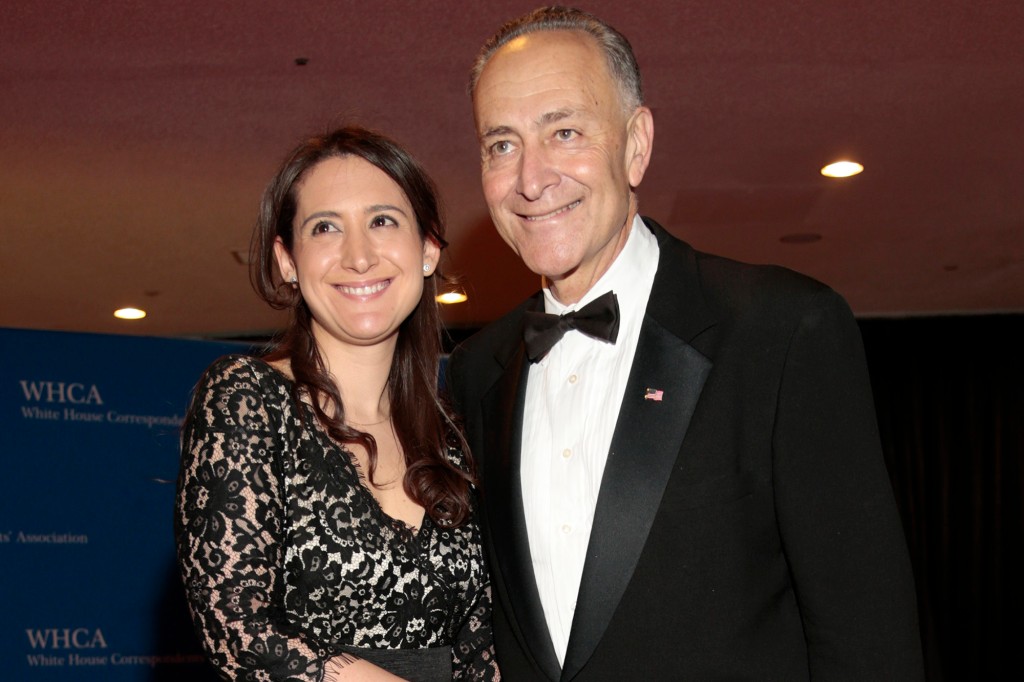 They found the solution to the labor shortage https://www.freightwaves.com/news/what-made-peak-shipping-season-a-success

Malik Faisal Akram entered the US on a flight roughly 2 weeks ago. He traveled on a tourist visa, according to AP. 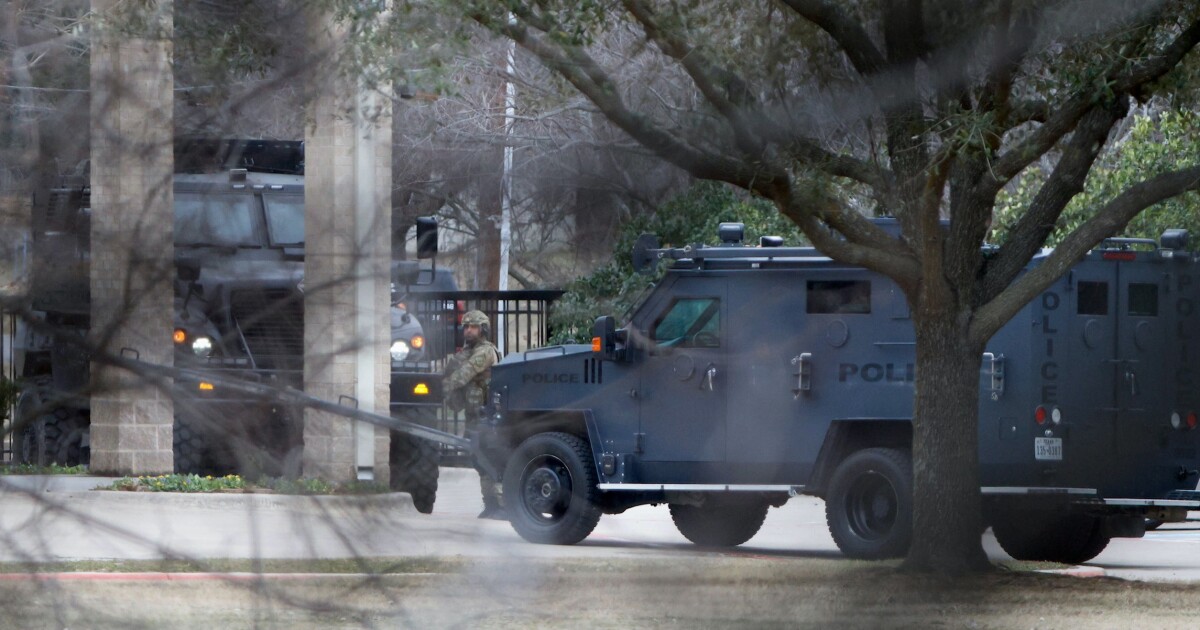 AUSTIN, Texas — The British terrorist who held four people hostage at a Texas synagogue over the weekend is be...

Intel is building a $20 billion chip plant that will employ 3,000 outside of Columbus, Ohio. A huge win for the city and state and the Midwest. Most chip plants have been in places like Arizona. https://www.dispatch.com/story/business/2022/01/14/factory-built-land-annexed-into-new-albany/6524507001/

Most of these jobs will go to foreign workers (predominantly Indian nationals) brought in via the H-1B visa program.

Intel is a notorious exploiter of H-1B visas. Not sure how this is a “win” for Columbus, OH when none of your local people will be hired for these jobs.

Intel is building a $20 billion chip plant that will employ 3,000 outside of Columbus, Ohio. A huge win for the city and state and the Midwest. Most chip plants have been in places like Arizona. https://www.dispatch.com/story/business/2022/01/14/factory-built-land-annexed-into-new-albany/6524507001/